Your images from the Colmar Museums on the social networks

In a valley in the 'Welche' (French-speaking) region of Alsace, an ivy-covered building contains Ambroise Barlier's old smithy, the only water-powered forge visible in France, his own creation. The visitor's eyes are attracted by the huge metal bucket wheel, over 4 m 50 in diameter, operated by the nearby stream. It drives home-made machines with which Ambroise produced the tools the farmers needed. He made tongs, tooth pullers, shoes for horses, donkeys or mules... His house was the first one in the village to be lit by power before 1921 and he shared it with his neighbors. Nothing has changed; Ambroise is still there, represented by a robot made by his grandson Gabriel. The robot operates the whole complex. A second room is full of collectors' items: irons, pincers to shape glove fingers, an appliance to clean pores, a chewing machine, a poacher's gun, a replica of Baron von Drais' walking machine (the original belonged to the grandfather), wooden carriages& or the sign used during WWII: under the German name 'Hieronymus' we can still read the French name 'Ambroise', thus defying the Nazis who had annexed the region. Gabriel, the grandson, lets his imagination and ingenuity loose in the third room, where he keeps his robots. Press on a button and various toys will start moving, the roundabout which plays 40 songs, the climbing pinguin, the tight rope walker... Gaze at the car built by Gabriel in the 60s and look at the fantastic collection of toys gathered during his voyages round the world. His passion will lead you into a world of dreams for at least two hours. A fourth room is under construction.

How to go there 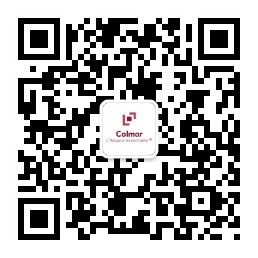